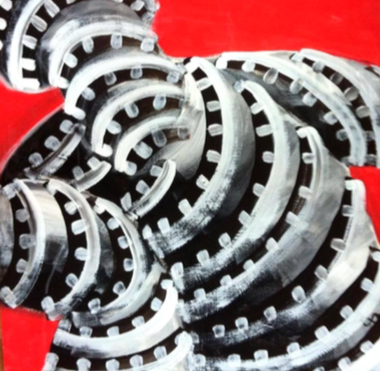 
CONCEPT
Point Morphology / Foucault / Deleuze / Abstraction.
I wanted to illustrate some works of philosophers that I like and cause a lot of associations / images. It is rather strange that there are no pictures for the works of Foucault / Deleuze or Baudrillard, each of the future abstractions will have a text fragment from the work of the author / philosopher. I think that 8-10 format pictures, say 250-150 cm will be enough, some texts will be quite possible inside the paint, or move out of it as a projection of the text on the wall, the ceiling, however it is not important and everything will happen as creative improvisation . This is, of course, a technical experiment with a point, line and blot / text / phrase / letter, finding the merging and breaking of intertextual meaning, building bridges in the faults of a colorful role and joining them with textual projections of the process and logic.


ABOUT THE ARTIST
Igor Sever was born in 1961 on the island of Svalbard in the family of a mining engineer. Carried away drawing and painting from early childhood. Education: British Higher School of Design and Graphics (Moscow). He has a master's degree in chemistry. Contemporary art is an artist and painter. Abstract structuralism.
Participant of many exhibitions of the last:
Ufa 2018, oil on the square, the center of modern art "Clouds".
2018 Moscow, Exhibition "Morphology of points", KZGallery.com
2018 Moscow, Krymsky Val Street.
2018 360 DigitalFest at ARTPLAY.
2018 Russian-Chinese seasons in the Popup Museum, a special project "forms and movements."
2018 "ARS Hortus", Botanical Garden of Moscow State University "Pharmaceutical Garden".
2018 13.04 / 26.05 Moscow Gallery Nakashirka "Laziness".
2018 "Foucault / Deleuze abstraction". Open field gallery at the Komunarka State Farm.
2018 "Derrida, where are you going?", "Derrida, where are you?" Gallery of the open field at the state farm Kommunarka.
2018 POP UP MUSEUM
2017 Cabinet Office of Contemporary Art in London
2017 "I'm better on tiptoe than on all fours." "Better on the fingers than on the hands and knees," ARTZAVOD Moscow.
Represented in private collections both in Russia and abroad.


Abstract expressionism of Igor Sever, the practical destruction of a fixed form, the complete rejection of the logical structure of perspective and conjugation, the direct combination of a colorful field with a detonating lack of meaning and matter. 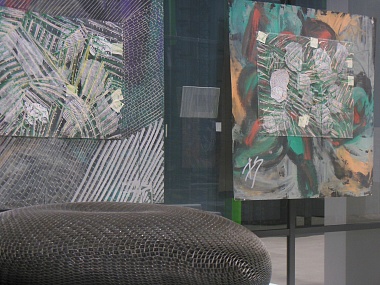 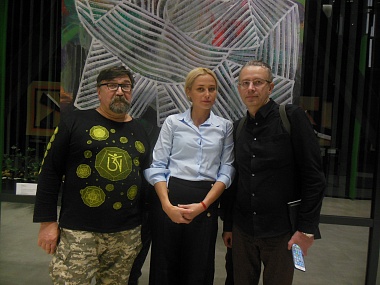 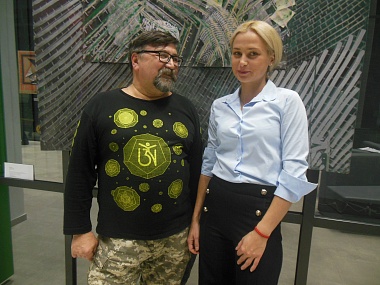 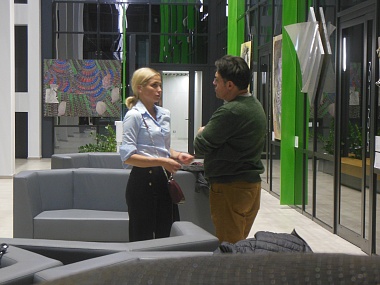 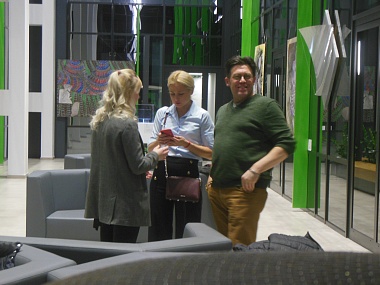 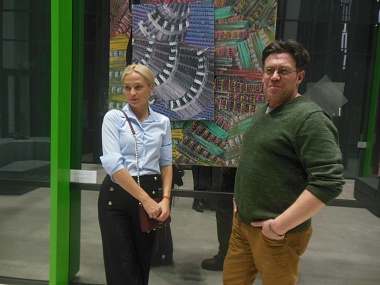 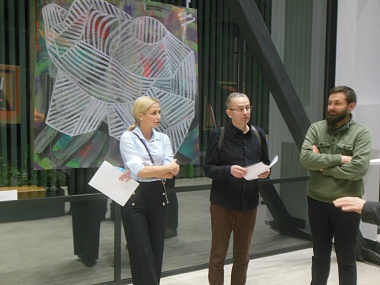 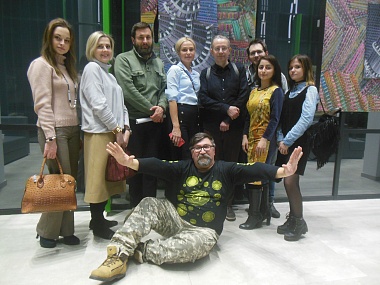 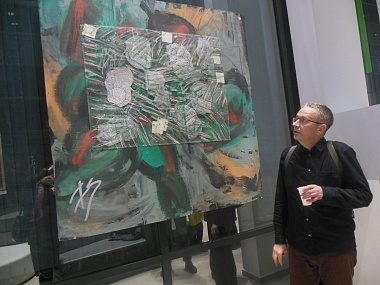 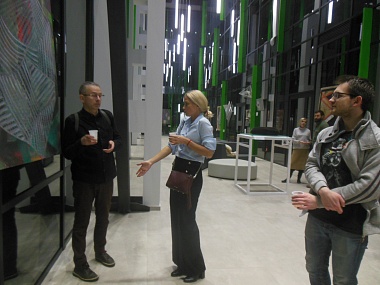 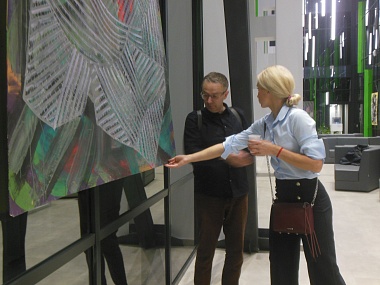 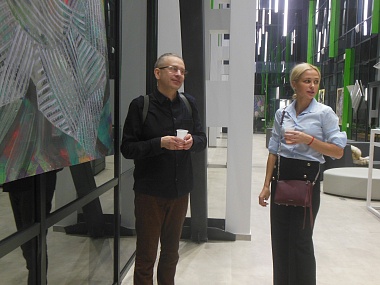 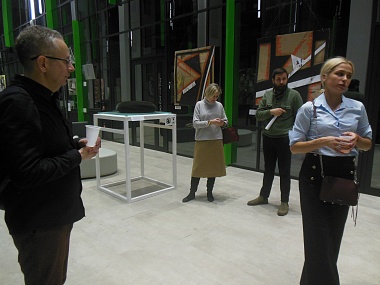 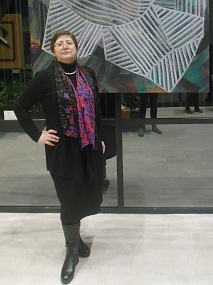 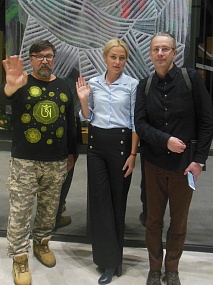 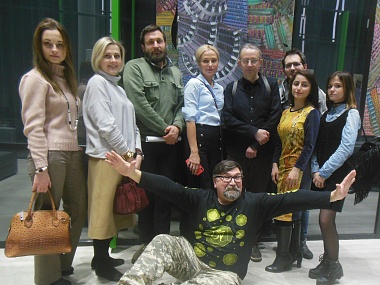 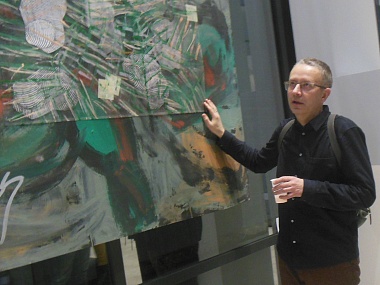