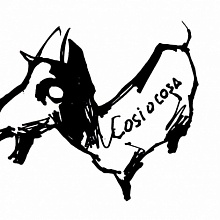 The group “Cosi o Cosa” set as its goal the organization of co-creation of young artists united by common ideas and understanding of art. Paintings here are treated as one of the main and instincts of the means of self-expression that are laid down, defining a pictorial maximum in the creative impulse of the caveman. The team took the experience of artists of the 20th century part of the academic alphabet and is confident in the deep physiological needs of art.
Particular attention is paid to the creation of joint works.
Each participant "cosi o cosa" defines himself free from stylistic and cultural restrictions. Today the group consists of three Homo sapiens:


Namulat Ivanovich - a man with a knife, the main creator of women's images. The only one in the group who knows how to properly hold a pencil in his hand.
Ilya Bliznets - comprehended Zen. Able to stop all sorts of disgrace in a timely manner.
Vladimir Rigerman - a slacker responsible for loud and baseless statements.

Cosi o cosa actively participates in art exhibitions and performances.
For all the time of the collective's existence, artists took part in collective exhibitions, international festivals, managed to fill the halls of many galleries (including the Manege and Central House of Artists) with their works, and became participants of the first ANTIBIENNALE in Russia.
The group has established itself among hipsters, art bohemians, and already recognized artists of Russia, as the embodiment of the new avant-gardists. 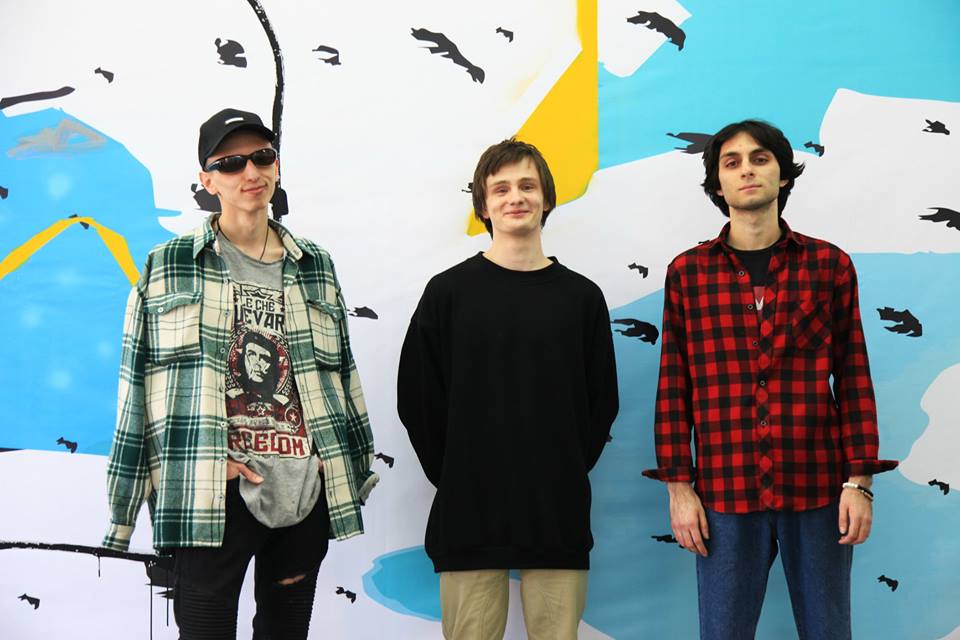 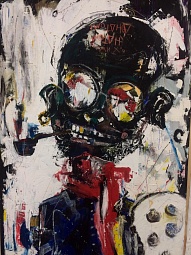 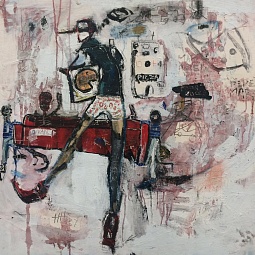