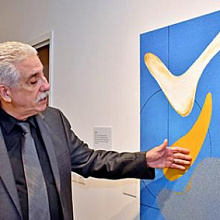 American-Cuban artist Emilio Hector Rodriguez was born in Cuba in 1950. From the age of 12 he was engaged in painting - he experimented with oil paints and tempera. The artist left Cuba forever in 1981 and spent a year in Paris. Then he moved to Miami, where he still lives with his family.

In 2005, Emilio returned to the serious pursuit of art, mastered the technique of acrylic, and by 2007 fully devoted himself to abstract painting. In 2010, he founded and headed the 7 + 1 group of abstract painters (7 Plus One), in honor of the centenary of the appearance of the first abstract works by Wassily Kandinsky. The group exists to this day, presenting its art in museums in different countries.

In 2014, Emilio Hector was invited to become a member of the Cuban American Photo Library Foundation in recognition of his outstanding work in photography.

2018: IMAGES WITHIN: The Wirtz Gallery at the First National Bank of South Miami,   Miami, Florida

2012: PLEASING THE SOUL: The Wirtz Gallery at the First National Bank of South Miami, Miami, Florida

2010: THERE IS AN APPOINTED TIME FOR EVERYTHING: Cultural Fridays Art Gallery in Little Havana, Miami, Florida 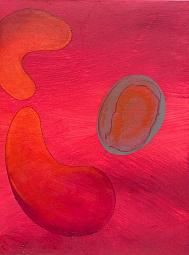 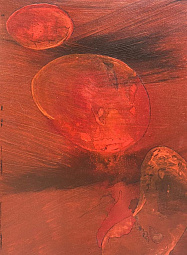 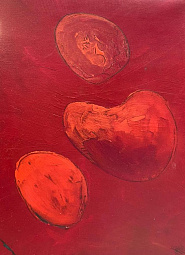 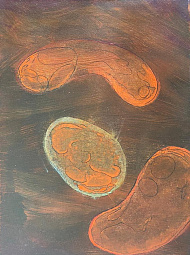 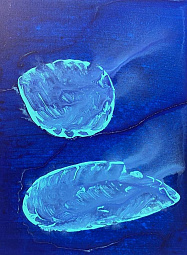 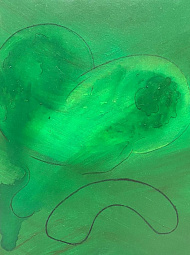 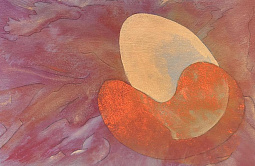 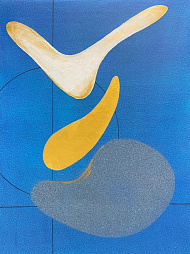 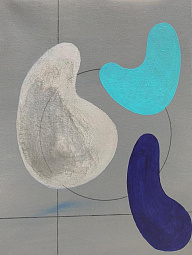 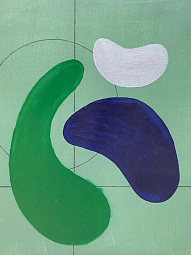 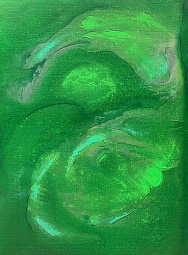 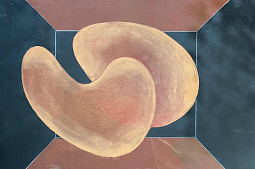