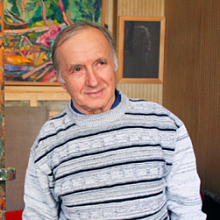 Painter, graphic artist, art critic, educator. He studied at art school in the House of pioneers of the Kiev district with teachers Sergei Gerasimov and Boris Yakovlev. In 1950 he entered the Moscow secondary art school at the Institute named after Surikov. His teachers were Alexander Barsh and Yury Gusev. Graduated from art school in 1956.

In 1956 he entered the Moscow state academic art school of memory of 1905. He studied with educators Mikhail Dobroserdov, Vasily Baksheev, Alexander Dubinchik, Osip Avsiyan. He graduated from the school in 1961. Since 1964 he has been participating the international, all-Union, Republican and Moscow exhibitions; more than 80 exhibitions, including following:

Kanushkin Anatoly is a member of the Union of Artists since 1977.

Personal exhibition in October 2006 at the Gallery of Pictorial Art (1st Tverskaya-Yamskaya sr., 20).

Personal exhibition in December 2006 in the exhibition hall of the Moscow Union of Artists "On Begovaya st." (Begovaya st., 7/9).

His works show in the Tretyakov Gallery, the Russian Museum, the museums and private collections in Russia and abroad. 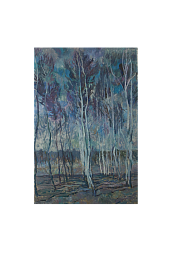 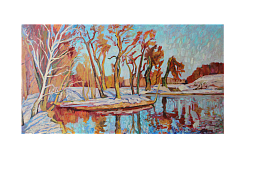 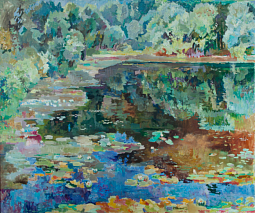 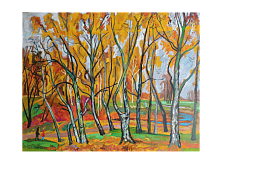 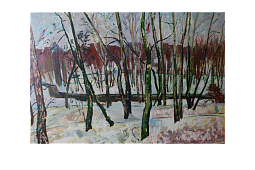 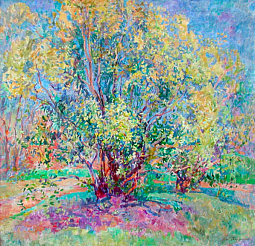 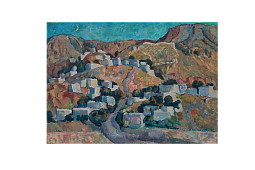 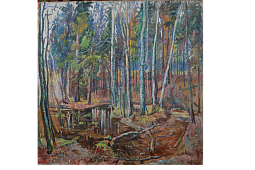 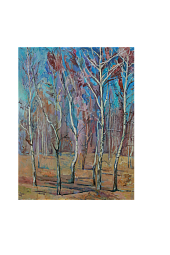 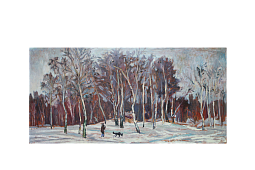 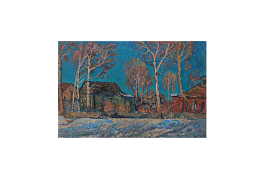 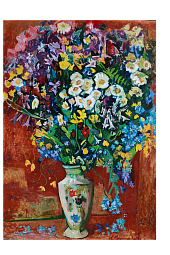 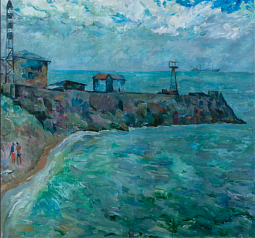 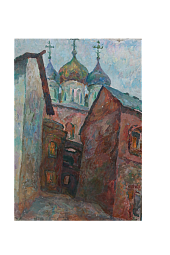 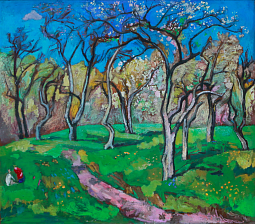 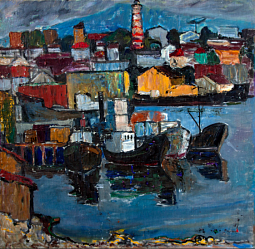 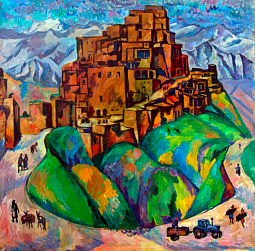 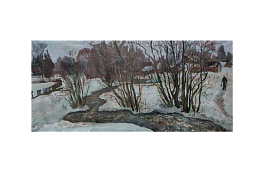 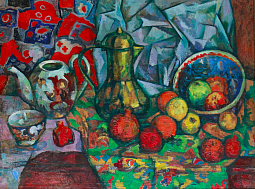 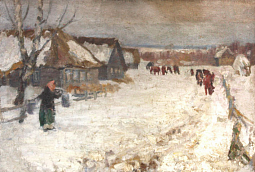 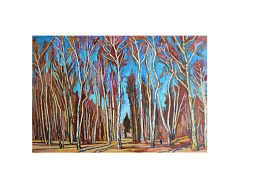 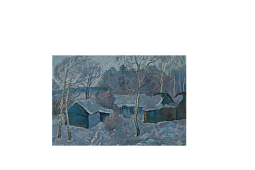 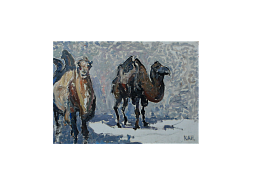 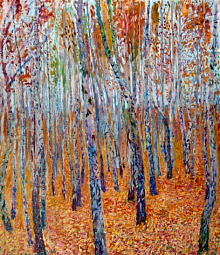 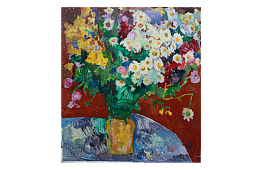 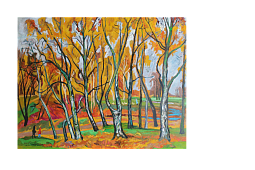 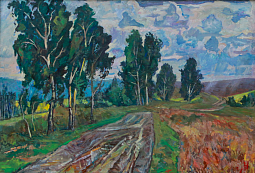 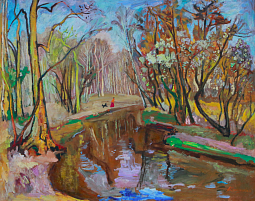