Born in 1990 in Moscow in a family of artists. Sasha Sokolova studied at the school of watercolor and fine arts of Sergei Andriyaka in Moscow and courses in miniature enamel painting. Won a scholarship from the V. Spivakov Foundation and the Young Talents Foundation.

In 2005 she graduated with honors from VGIK and in 2015 received a Master of Fine Arts degree from VGIK. She was chosen as the one and only artist from Russia to create the first feature film "Loving Vincent".

The author's works are in private collections around the world, including Australia, Canada, USA, UK, Spain, France, Finland, Belgium, Poland and Russia. Sasha lives and works between Moscow and Barcelona. 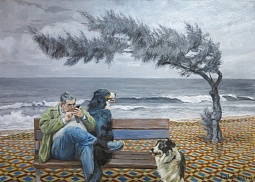 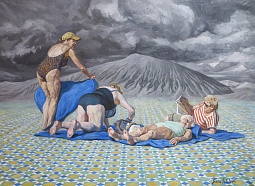 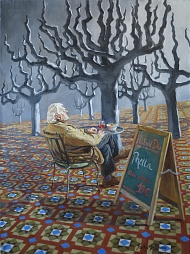 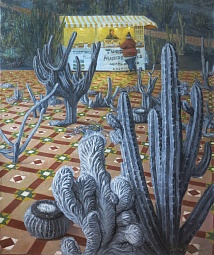