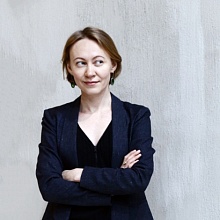 Tatiana Abramova was born in the city of Kazan in Russia. She showed her abilities and inclination towards art early in life first graduating with honors from the local Art School and later from Kazan State University of Architecture and Engineering, Department of Architecture and Design. "I never asked myself a question - what to do after high school? The choice was obvious - it had to be something to do with art'. After the graduation, Tatiana moved to St. Petersburg, where she was engaged in graphic and interior design, 3D visualization and infographics. But her craving for painting turned out to be stronger,and she made the first cycle of professional works. Some of them were immediately selected to take part in art exhibitions in Russia and Germany. In Tatiana's words,

"Creativity relies on something visual, something that has produced the most powerful emotional impression. It can be works of famous photographers, moments from travels, faces of people or images of cities. The works reflect what the artist sees through the prism of his personal perception".

The artist's preferred style is abstract landscape. She likes to work on large canvases, using non-geometric strokes, large brushes, palette knives, expressive accents in the form of "streaks' on canvas, for the fullest emotional expression. The artist expresses her inner world spontaneously, in chaotic free forms, often not organized by logical thinking. Tatiana's oil paintings and watercolors are in private collections in Russia, Europe, Canada. "It gives me great pleasure to work with watercolor, its fluidity, spontaneity and unpredictability attracts me a lot, it gives me new opportunities for self-expression and allows to surprise the viewer." Tatiana finds inspiration in the works of such artists as Richard Diebenkorn, Mark Rothko, Matisse, Gauguin, W. Kandinsky, Giorgio Morandi, Lucien Freud, Hurvin. At the moment the artist works in Moscow. Recently she has successfully cooperated with the Strelka Design Bureau, has participated in the Royal Arts Prize Award in London, several exhibitions in Moscow, St. Petersburg, Novokuznetsk and Germany.

In November 2017 Tatiana Abramova participated in the art project "Matrix- 21" in Moscow. 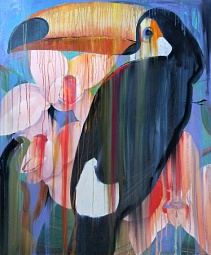 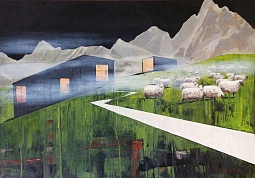 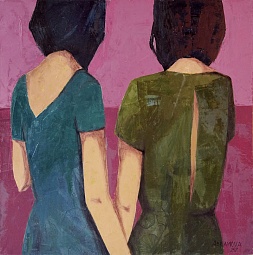 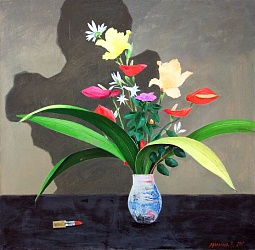 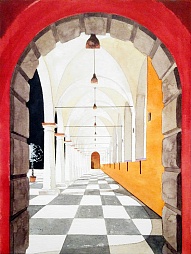 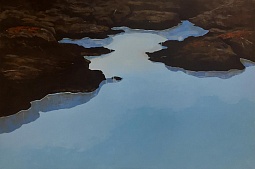 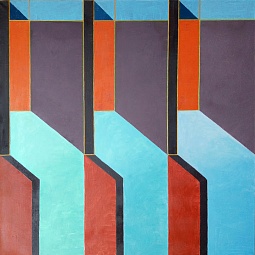 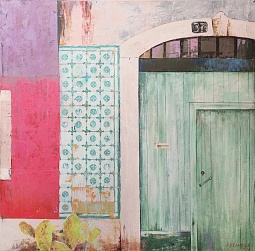 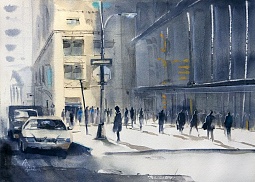 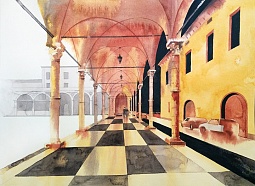