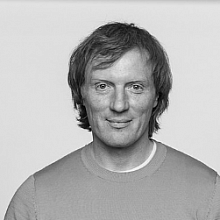 Denis Vyacheslavovich Kulikov was born in Yaroslavl in 1978. Having connected the profession with metal and spare parts, he began his artistic career with the idea of ​​how to give scrap metal a second life. The process of reincarnation of textured parts and the mystery of the birth of each new sculpture inspire the artist and allow him to draw an inexhaustible stream of energy to create unusual installations.

Currently, the name of Kulikov is already widely known in his hometown. In Yaroslavl, he created several unofficial sights, one of which was especially fond of the cameras of the townspeople - a sculpture of a dinosaur in human height, guarding the building of the city archive. However, at the initial stage of his work, the master created incognito. Before opening a personal gallery in the city shopping center of Yaroslavl "Altair", Kulikov kept sculptures in the garage. When there were more ideas than square meters, the sculptor realized that it was time to show his creativity to the audience and create a separate space for the exhibition.

Kulikov’s ideas on processing metal into art objects were highly appreciated by members of the jury of the Moscow Green Project contest, where the master took first place in his nomination. In 2019, Kulikov's first personal exhibition was held outside of his native country - in Qatar. Large-scale works from spare parts from cars and motorcycles, wrenches, cut nails and bent spoons were first demonstrated in a single conceptual space and immediately perfectly received by a sophisticated audience. The freshness and immediacy of the artist’s look at everyday things in his sculptures attracts the attention of the viewer, prompting his eyesight to travel slowly through thousands of different parts, components of the work.

The search for creative expression also led Denis Kulikov to landscape design. According to the sculptor, it is sometimes necessary to be distracted from the main direction in order to prevent inspiration from running out. Creating objects from wood is a meditative process, different from working with iron. Direct work with natural materials brings a person closer to the gifts of the earth, its energy, and not so much the artist transforms them as they do him.

In 2020, the first Moscow solo exhibition by Denis Kulikov under the title “Alternative Evolution”, generalizing ideas in his works, will begin in April at the POP UP MUSEUM Museum of Contemporary Russian Art. The exposition will collect plots of the fictional author of a parallel branch of evolution, in which amphibious dinosaurs exist, half fish - half car, crossed vegetables, cyborgs with human consciousness, as well as giant insects. Conceptually, the sculptures are combined with recycled metal, which creates the effect of cyberization and futurization of objects.

Denis Kulikov has the ambitious idea of ​​introducing scrap metal sculptures into the discourse of contemporary art, creating his own statement about the global problems of the present and future through the recycling of materials. The plots of contrasting nature and technology, real and fantastic, the struggle between the natural and the artificial inspire the artist to have a dialectical discussion about the coexistence of man and his planet, as well as his responsibility to the world that he will finally conquer.

Denis Kulikov is a participant in numerous exhibitions both in Russia and abroad. 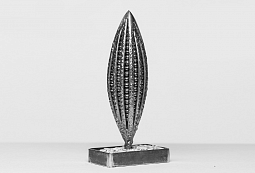 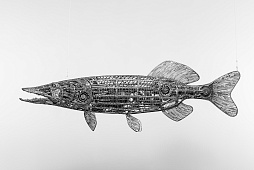 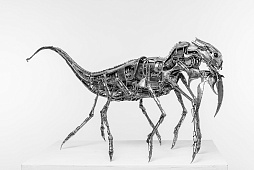 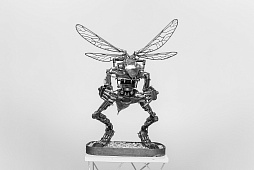 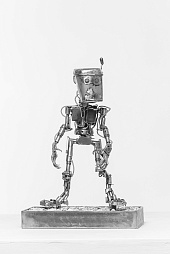 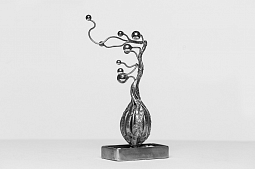 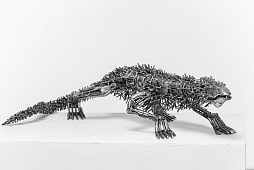 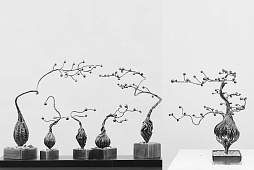 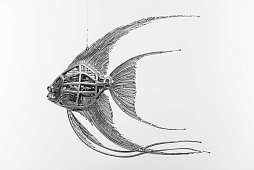 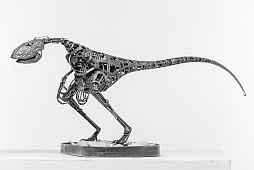 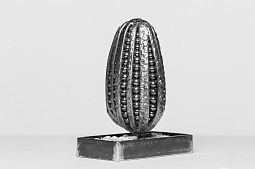 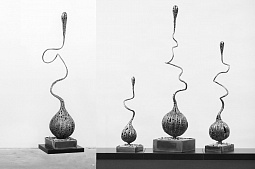 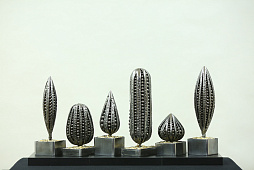 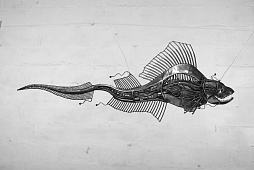 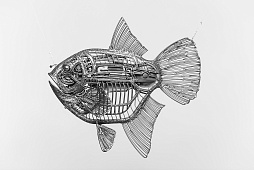 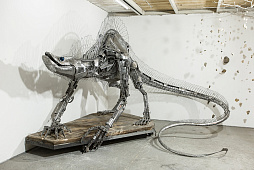 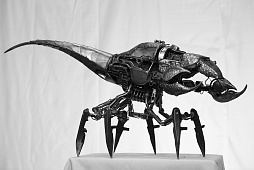 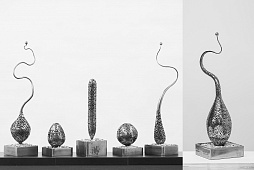 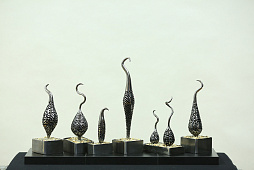 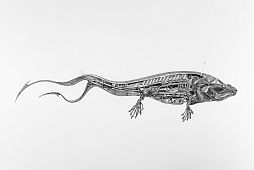 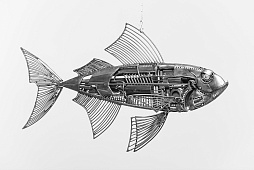 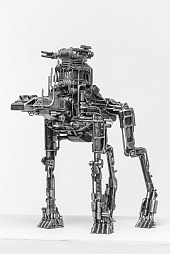 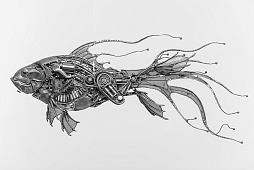 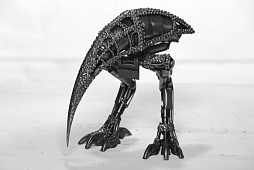 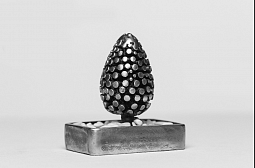 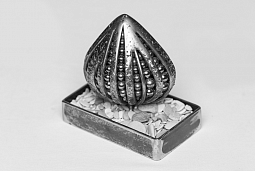