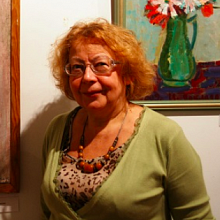 Pokladova Irina was born in Arkhangelsk in 1950. Graduated from the Moscow State Art Institute. Surikov in 1978. Works are in private collections in Germany, Italy, Palestine, Turkey, Czechoslovakia.

Irina talks about her work: "The crowd judges the work, looking at the model line and not realizing that it can disappear altogether, giving way to the artist's line if she lives according to her own laws." Under the line, I understand the continuity of personality. she will change herself, there is no soul in the creation, it is dead, only one progress is important for the artist - moral, moral, for the line goes on decline as soon as the flame of the soul diminishes.Moral progress is the hardening of the soul. "
Whatever the artist wrote - a portrait, a still-life, a landscape - everything is filled with light. It is irritated by the illumination, the outer shell of the object. The subject world of painting exists as if dissolved in the medium, in the fullness of space with light, in that luminous halo that remains after the disappearance of the object. And if this is not meditation, then the desire for it.
There are no shadows in her works. The philosophy of light and darkness, good and evil - the philosophy of struggle, the eternal companion of our statehood, does not affect her creativity. Calm flattened balance of canvases inspired by the northern icon-painting system. The artist Irina Pokladova seeks to affirm harmony only in its highest manifestation - beauty. 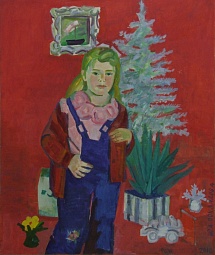 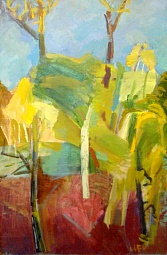 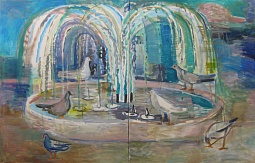 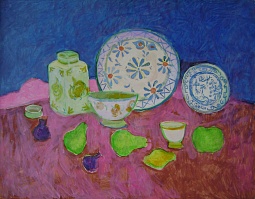 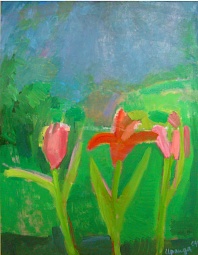 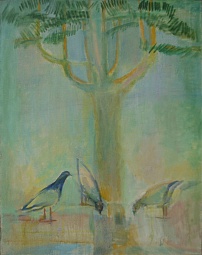