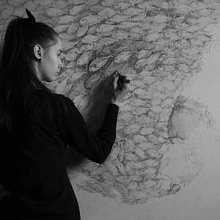 Sculptor, graphic artist.
Born and works in Moscow.
In 2007 she graduated from the Moscow Academic Art Lyceum under the Russian Academy of Arts.
In the same year she was awarded the gold medal of the Russian Academy of Arts for academic success.
In 2013 she graduated from Moscow State Art Institute named after Surikov (Faculty of Sculpture, workshop of Professor A.I. Rukavishnikov).
He is a participant in Moscow exhibitions and competitive projects.
Fellow of the Ministry of Agriculture and CXP.
She was awarded the prize for the Aubrey Beardsley medal at the CXP Youth Exhibition (2013)
Laureate of the contest "Man-Animal" at the Darwin Museum (2015)
In Anna’s works, there is a search for the character and originality of the natural form of the object, which is often emphasized by the rigidity and laconicism of the composition, as well as surrounding objects. Depending on the artistic task, Anna works with various materials, the main goal of the author is to express her idea visually in the most appropriate ways. 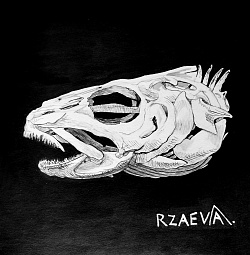 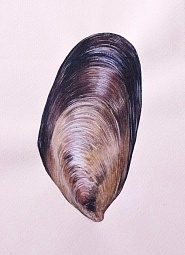 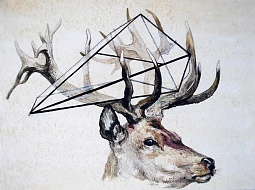 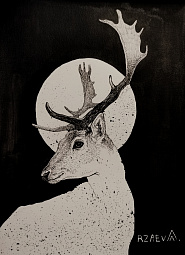 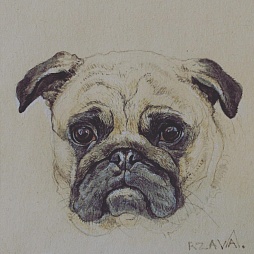 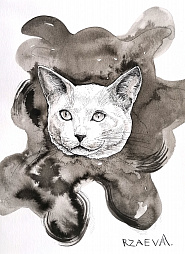 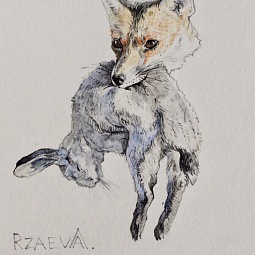 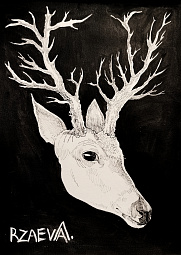 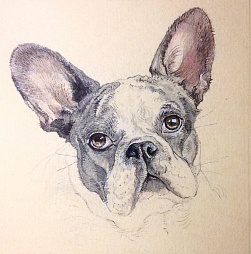 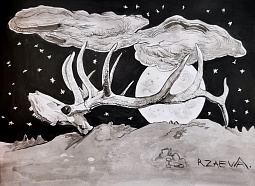 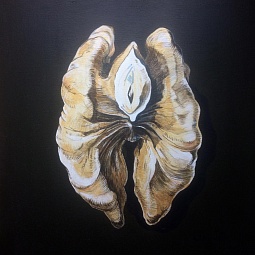 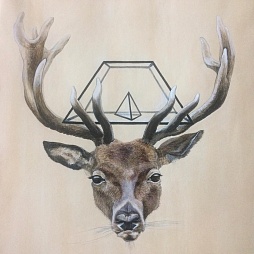 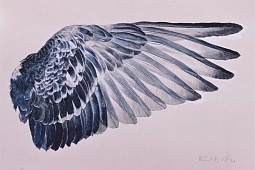 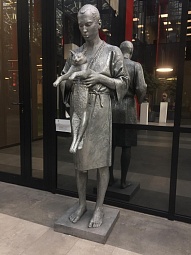 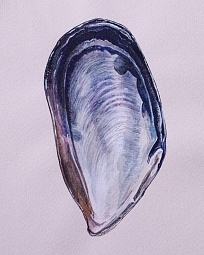 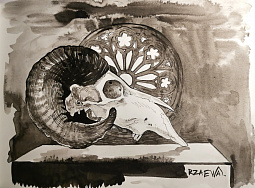 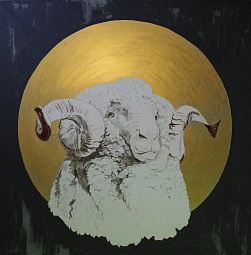